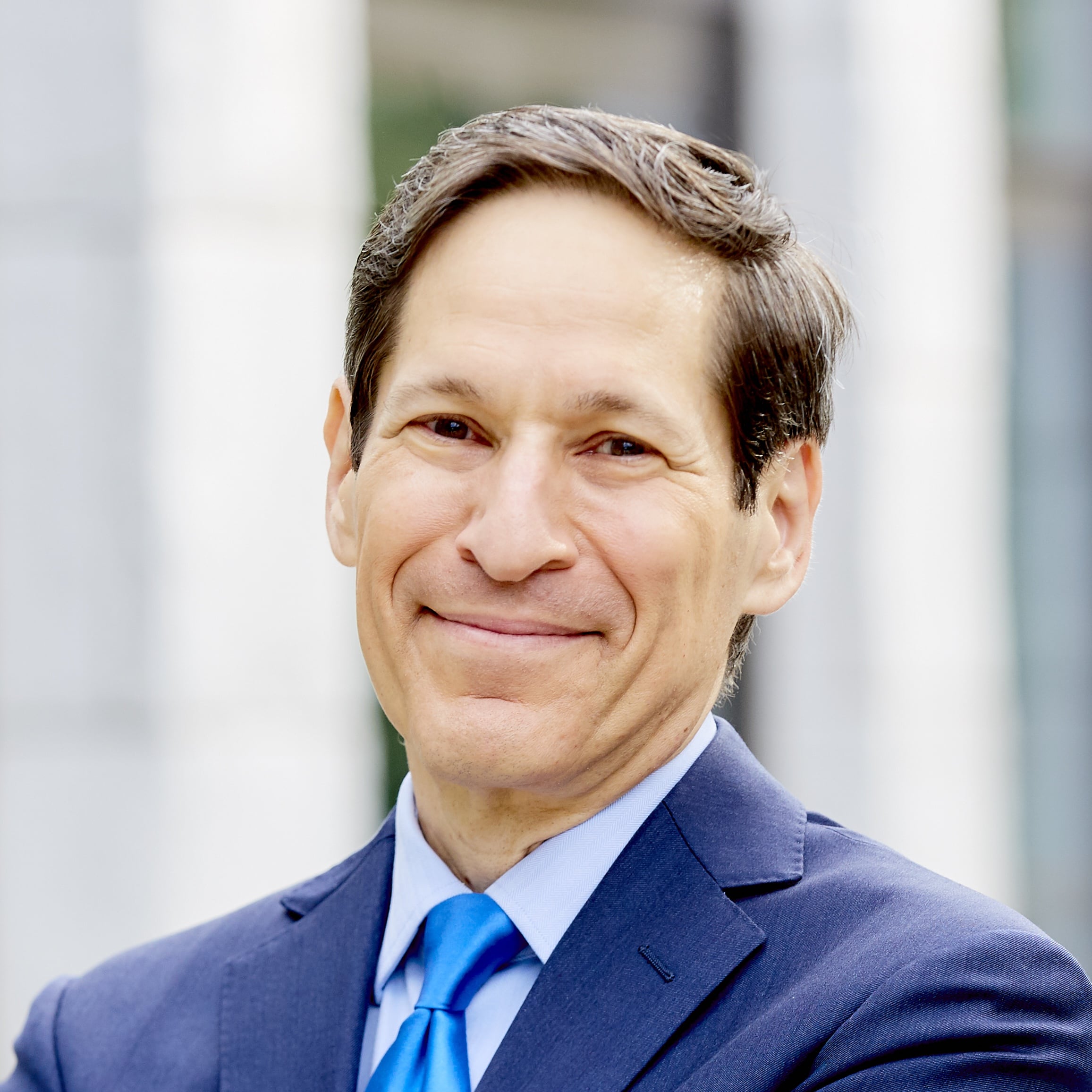 Dr. Tom Frieden led the CDC from 2009 – 2017. Before that, he led the New York City Department of Health and Mental Hygiene from 2002 – 2009. Tom has advised and been part of numerous public health organizations, such as the World Health Organization (WHO), World Bank, and Columbia University Mailman School of Public Health. Dr. Tom Frieden is a Senior Fellow for Global Health at the Council on Foreign Relations.

Dr. Tom Frieden is a regular contributor for the following publications: