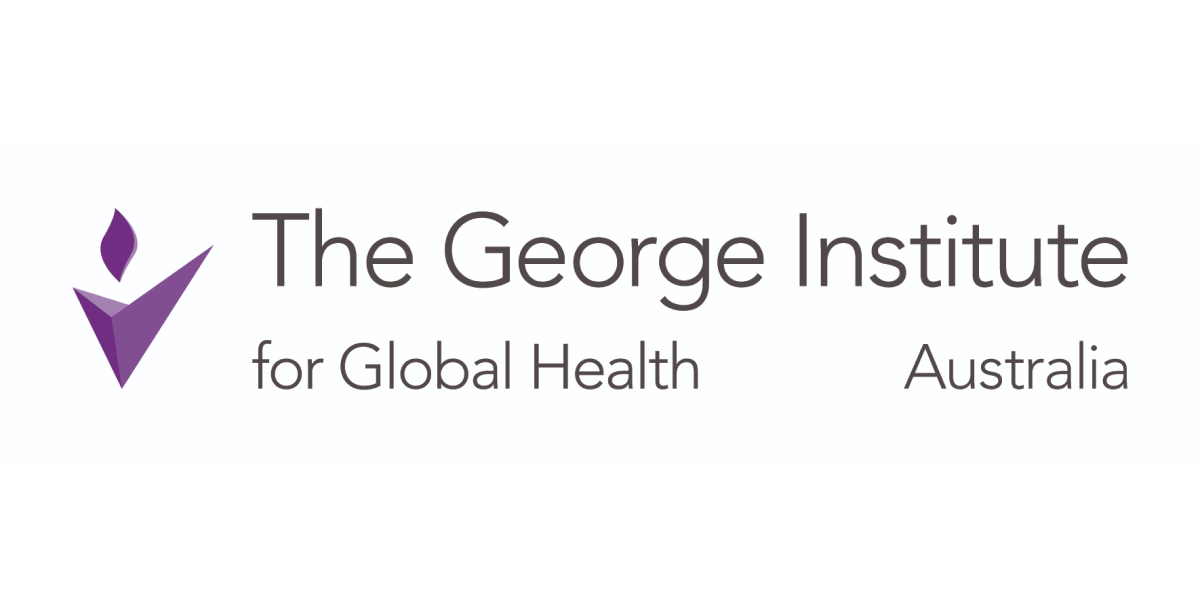 With support from the LINKS grant, TGI plans to assess the feasibility and cost effectiveness of introducing lower-sodium foods into the Vietnamese market by developing and testing a low-sodium fish sauce. Findings from this innovative project will have implications for low-sodium condiments in the Western Pacific Region.

“Our previous work has demonstrated the possibility of reducing blood pressure by replacing 60% of sodium with potassium in regular salt and Bot Canh (common seasoning). The LINKS proposal extends this to developing and testing a reduced-sodium version of fish sauce. Together these three products constitute around 70% of the total sodium consumed in some parts of Vietnam. The LINKS grant is vital in terms of supporting the transition from research to practical, real-world implementation of salt reduction interventions.”